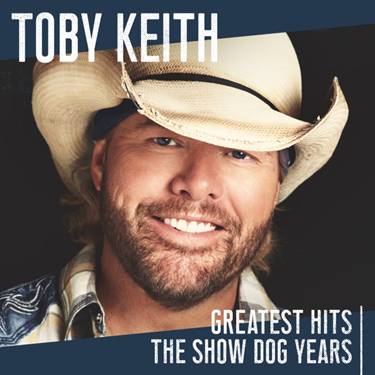 The album features hits from his Show Dog Nashville label

The 2005 launch of his own record label Show Dog Nashville was the final step in Toby Keith's journey to complete musical freedom, and he's marking the creative control he's enjoyed since with Toby Keith Greatest Hits: The Show Dog Years.

Out October 25, the collection features more than a dozen tracks with four newly recorded songs including "Don't Let The Old Man In" (from the soundtrack of the Clint Eastwood film The Mule), and his current single, "That's Country Bro," which he recently performed live on NBC's Today, the CMT Music Awards and The Voice finale. Two other previously unreleased tracks are "American Ride (Official Remix)" featuring DJ KO and "Back In The 405," a co-write with Colt Ford that celebrates a hometown girl's return. The remaining songs compiled include some of the biggest hits of his career.

From country music's viral high-water mark "Red Solo Cup" and rousing "Made In America," to the wrenching "She Never Cried In Front Of Me" and mournful "Cryin' For Me (Wayman's Song)," to two examples of next-level craftsmanship-meets-perspective in "Hope On The Rocks" and "Don't Let The Old Man In", the album is a monument to Keith's self-directed creativity.

Rocketing out of the chute with his 1993 smash debut single "Should've Been A Cowboy," Keith racked up chart-toppers and platinum albums. And in 1999, Keith punctuated his continuing success with the chart-topper "How Do You Like Me Now?!"

Six years later, Show Dog Nashville put Keith at the top of his own company where he continued to be, musically speaking, at the top of his game. "Well, folks, here it is," he writes in the liner notes. "The Show Dog years' biggest hits. I know it's long overdue, but we put them all in one big pile. Twenty-five years went by fast, but I'm very blessed to have this wonderful career. Still kickin' it, too. See ya out there on the road." 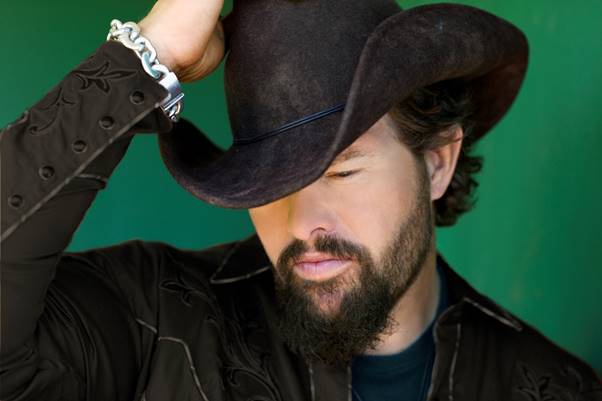 8. Hope On The Rocks

11. She Never Cried In Front Of Me 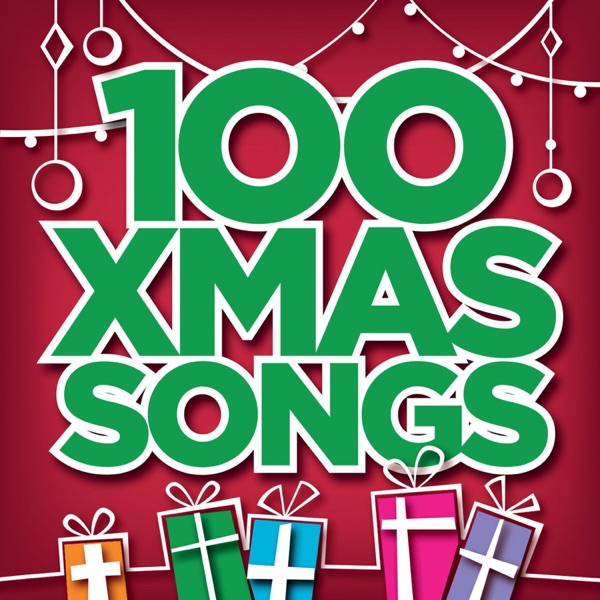