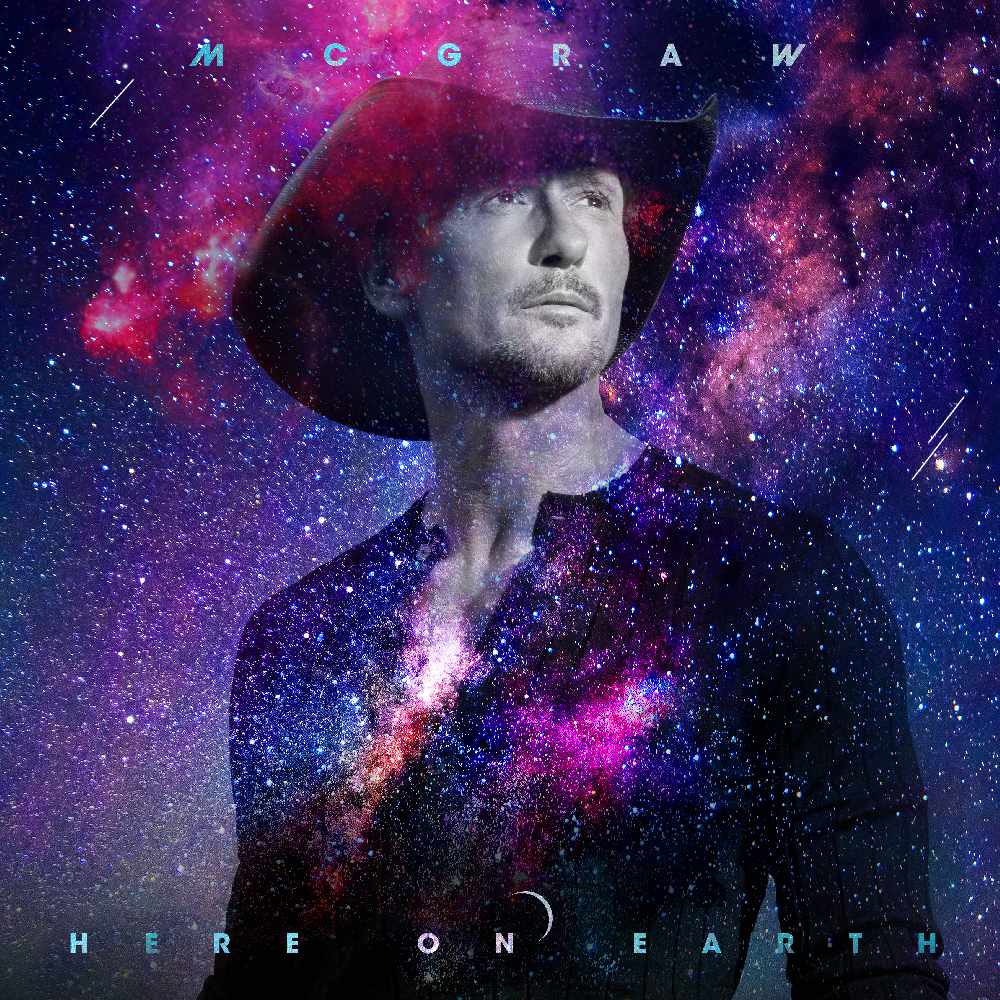 Giving fans a further taste of what they can expect from his first solo project in five years, today McGraw released title track “Here On Earth,” accompanied by a stunning music video filled with stories of real people and their love, hope and purpose for being here on earth. Watch it here:

HERE ON EARTH offers a collection of songs McGraw brought together to create vignettes of shared human emotions such as love, relationships, introspection and fun. The album as a whole provides a musical tapestry of life and a shared experience that we can use to connect all the different lives that we live, all the different parts of the world that we come from and use music as the universal language to bring people together.

In addition to the lead single, “I Called Mama,” the album embraces our ever-changing “new normal” as a reminder that we are here on this earth to take care of each other. McGraw plans to kick off the album on August 21st with a first of its kind album live stream experience. Hold that date and stay tuned for more details to be announced.

About TIM MCGRAW: Tim McGraw has sold more than 50 million records worldwide and dominated the charts with 43 worldwide No. 1 singles and 16 No. 1 album releases. He’s won 3 Grammy Awards, 16 Academy of Country Music Awards, 14 Country Music Association Awards, His iconic career achievements include being named BDS Radio’s Most Played Artist of the Decade for ALL music genres and having the Most Played Song of the Decade for ALL music genres. He is the most played country artist since his debut in 1992, with two singles spending more than 10 weeks at No. 1. His career-long tour successes include the record-setting “Soul2Soul The World Tour 2017” with his wife, Faith Hill. McGraw starred in and narrated the hit movie “The Shack” and co-wrote and performed the closing credit song for the Oscar winning documentary "Free Solo."  His other movie credits include blockbuster hits “Friday Night Lights” and “The Blind Side. McGraw co-authored the New York Times Best Seller, Songs of America: Patriotism, Protest and the Music that Made a Nation with Jon Meacham and enjoyed a critically acclaimed multi-city book tour featuring conversation and music from the book. McGraw is the founder of health and fitness brand, TRUMAV and recently authored a New York Times Best Seller health and fitness book Grit & Grace: Train the Mind, Train the Body, Own Your Life. As part of the host committee, McGraw welcomed the largest outdoor crowd ever to his Nashville performance at the 2019 NFL Draft. He also appeared in the NFL Tailgate Party for Super Bowl LIII. 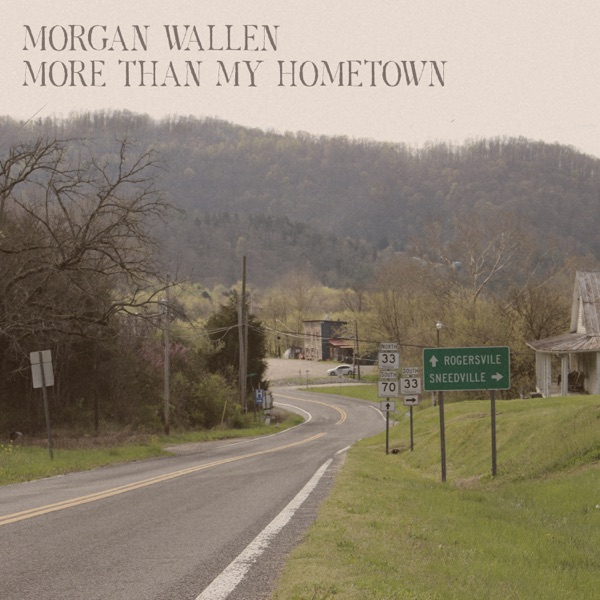