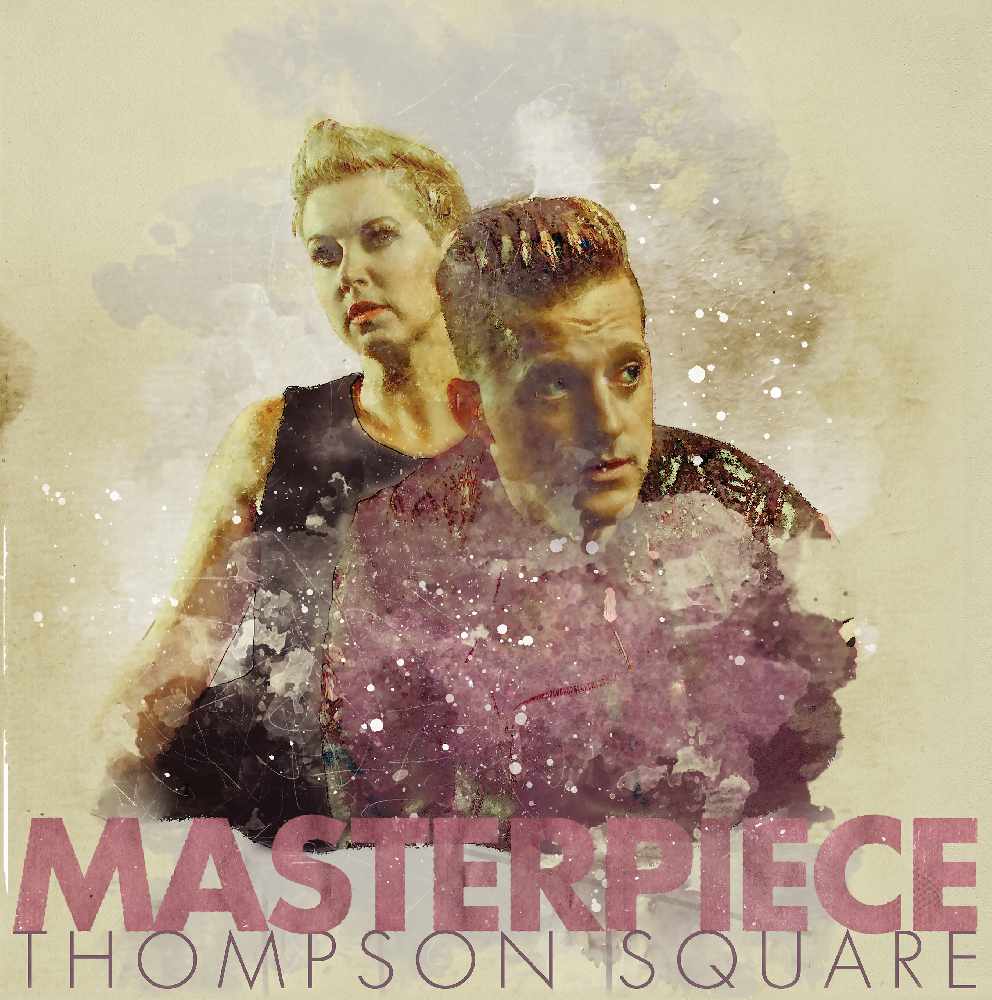 They're over for The Long Road, and are playing 3 additional gigs while they're here!

Grammy-nominated, multi-platinum Country duo THOMPSON SQUARE are opening a brand new international chapter of their career this fall. The hit-making team of Keifer and Shawna Thompson will embark on their first-ever overseas tour in September.  Booked to hit five countries in Europe and the United Kingdom over 10 days, the whirlwind trip will kick off in Amsterdam on September 2nd and visit Germany, Ireland, Scotland and The Long Road festival before wrapping with a show in London, England, on September 12th. It marks not only the chart-topping duo’s first time performing for fans across the pond, but also their debut tour outside the United States. With international interest in Country music at an all-time high, they can’t wait to showcase their hooky, heartfelt songwriting and unmistakable vocal blend that has made them stars at home since 2010. "Today is the realisation of something that has been a long time coming," says the duo's Keifer Thompson. "We are so excited to announce tour dates that will take us all over this big world and can't wait to finally meet so many of our fans. We'll see you all soon!" THOMPSON SQUARE’S 2019 EUROPEAN/U.K. TOUR DATES: September 2 – Amsterdam, Netherlands @ Q-Factory September 3 – Hamburg, Germany @ Nochtspeicher September 4 – Berlin, Germany @ Privatclub September 5 – Cologne, Germany @ Blue Shell September 6 – Dublin, Ireland @ Green Room at The Academy           September 8 – Lutterworth, England @ The Long Road Festival September 10 – Glasgow, Scotland @ Oran Mor September 11 – Manchester, England @ Band on the Wall September 12 – London, England @ Bush Hall In addition to planning their international tour, Thompson Square has been busy celebrating one big news story after another.  The duo just signed a worldwide recording deal with Reviver Entertainment, as reported by The Tennesseean and MusicRow. Under the new agreement, Reviver will release Thompson Square’s third album, MASTERPIECE, which Sounds Like Nashville hails as “a work of art in itself” and finds One Country heralding the duo’s “triumphant return.”  Featuring family themes and their signature romantic connection – plus a boundary-pushing mix of Country, Rock, R&B and more – the project includes the heartwarming “Masterpiece” title track, which Keifer wrote about his crowning achievement – his family.  Meanwhile, a deeply-personal music video for the song was released in early March, offering a peek into the duo’s home life through videos from Keifer’s childhood, footage from the couple’s wedding day and clips of their three-year-old son, Cooper, intertwined with an intimate live performance of the track. Watch the video for “Masterpiece” here.

ABOUT THOMPSON SQUARE: Since breaking out in 2010 with 2X-PLATINUM #1 chart-breaker “Are You Gonna Kiss Me Or Not,” husband-and-wife team Keifer and Shawna Thompson have delivered two Top 5 Country albums and another romantic #1 hit with PLATINUM-certified “If I Didn’t Have You” -- plus two more Top 10s with “I Got You” and “Everything I Shouldn’t Be Thinking About.” With five Top 20 hits, nearly 1 BILLION digital streams and a social media following of over 1.9 million, the duo has been honored with multiple GRAMMY nominations and wins at the ACM and CMA Awards for Vocal Duo of the Year. The duo has tallied national television appearances on TODAY, Fox & Friends, The Tonight Show, Jimmy Kimmel Live!, Conan, Hallmark’s Home & Family and CBS This Morning. After welcoming their son Cooper in 2016, Thompson Square released their third studio album, MASTERPIECE, produced by the duo alongside GRAMMY winner Nathan Chapman (Taylor Swift), perennial hitmaker Dann Huff (Keith Urban) and Ilya Toshinskiy. Their first children’s book, TIME TO GET DRESSED, is available now. For more about Thompson Square visit www.thompsonsquare.com/, and reach them on Facebook, Twitter & Instagram. 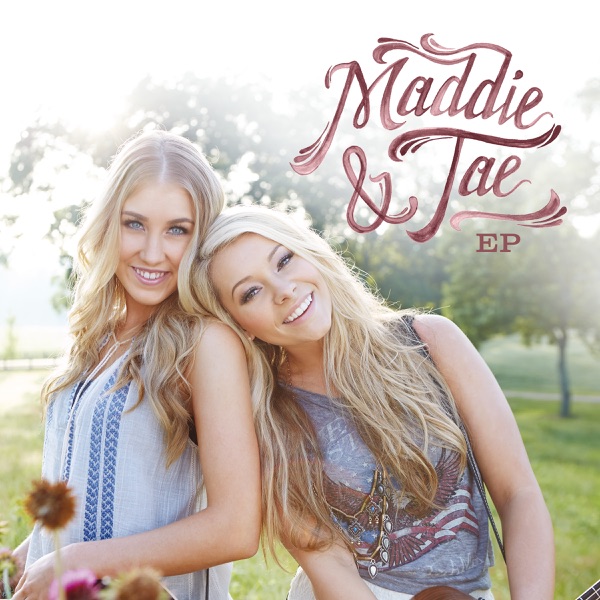 Maddie And Tae Girl In A Country Song Download