The Shires release Beats To Your Rhythm 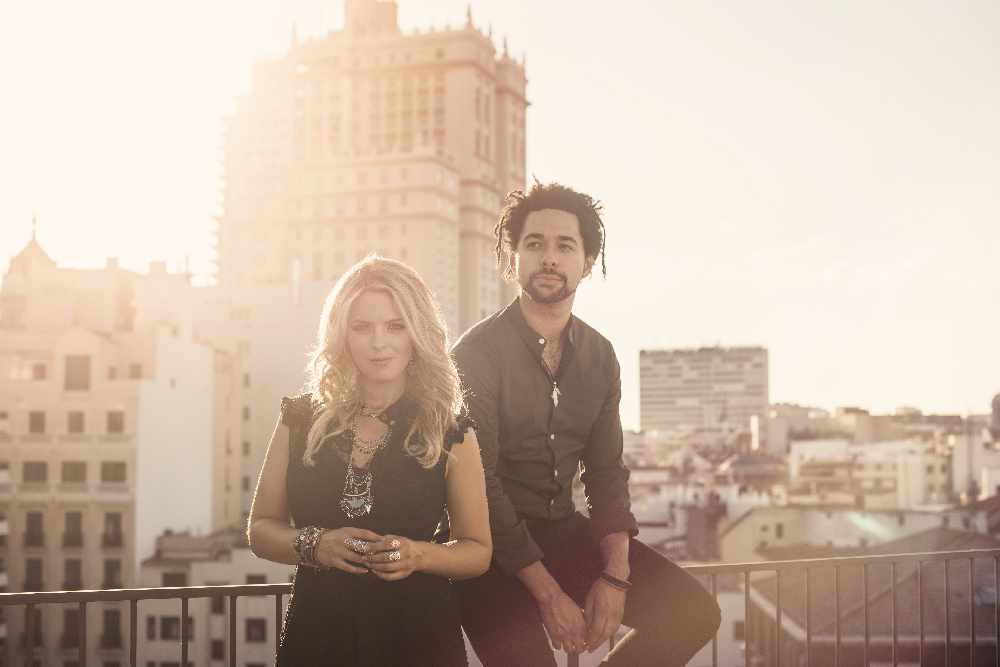 The Shires have released a brand new song today, giving us the first taste of the sound of their new album.

Have a listen to it here:

Here's the press release with all the info!

COUNTRY IS BOOMING WITH YOUNG MUSIC FANS - MUSIC WEEK REPORTS THE SHIRES ARE LEADING A SURGE IN YOUTH INTEREST IN COUNTRY MUSIC.

UK country superstars, The Shires, have released the first single from their hotly anticipated second album 'My Universe', out on 7 October 2016 and available to pre-order today. The new track, entitled 'Beats To Your Rhythm', is a heartfelt but infectious summer smash which will have fans across the UK singing along in seconds with its handclaps, catchy chorus, stomping drums and rousing backing vocal hook. The tune showcases The Shires' trademark beautiful harmonies, which come naturally to Ben Earle and Crissie Rhodes who share lead vocals and blend their voices together to perfection.

With the release of their debut album ‘Brave’ in 2015, The Shires became the biggest-selling country act in the UK last year (including US artists), and one of the biggest-selling breakthrough UK acts of any genre along with James Bay, Years & Years & Jess Glynn. Ben & Crissie continued to build a huge following, in fans and critics alike, landing 5 A list singles at BBC Radio 2 and appearing on a string of high profile TV shows including Graham Norton, BBC Music Awards, Children in Need Rocks and many more. The band were then given their first headline slot at Glastonbury this summer, topping the bill on the Acoustic Stage on Saturday night.

The new album will appeal to both pop and country fans, with high profile co-writes involving top country music writers, including Kip Moore, and with the album recorded at Sound Stage Studios (one of the most prestigious recording studios in Nashville, which has cut records for other country superstars such as Carrie Underwood, Tim McGraw and Lady Antebellum) the US country audience will no doubt be fans of ‘My Universe’ too. The band have already made significant steps to launching in the USA having graced the stage at the famous Grand Ole Opry, adding their names alongside Dolly Parton, Hank Williams, Garth Brooks and a veritable who’s who of country music who have all played at the famous Nashville landmark venue. On recording the new album in Nashville, The Shires said, ‎“It was great to go back to Nashville – we practically lived there. We have friends there now and for some reason when you write and record there you just feel more inspired. It definitely comes through in the new music.”

Last year, The Shires made music history by becoming the first UK country act ever to have a Top 10 album. The duo have clearly been at the forefront of the British country music movement which has seen a sea change in the opinion of the British public, who have embraced the genre and UK bands making music inspired by US country artists. According to a recent CMA report, country fans are also getting younger with 47% of 18-24 year olds now identifying themselves as country music fans. Talking to Music Week, label boss Rebecca Allen attributes much of this success to The Shires: "Country really is finding a new, young audience in the UK... The Shires’ success is opening doors for lots of other artists. They were one of the breakthrough acts of last year, along with Years & Years, James Bay and Meghan Trainor. And that wasn't from a country audience. It was an audience of young people that really enjoyed great pop music."

The Shires tour the UK this winter, culminating in a headline performance at 02 Shepherd's Bush Empire in London, but fans don't have to wait long to see them live as they are also making country music the soundtrack to the summer, performing at a series of UK music festivals and events including Bracknell, Lytham, Castle Roc, Cottingham and supporting Sir Tom Jones at Bedford Park. 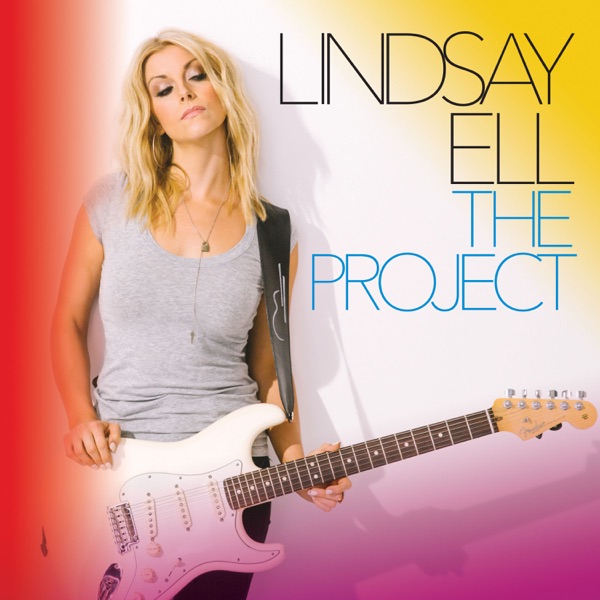