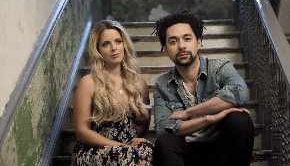 My Universe breaks all previous records

New album 'My Universe' breaks all records landing at No.3 in UK Album Charts today


The Shires have done it again. Last year they made chart history by becoming the first ever UK Country band to enter the Top 10 of the UK Album Chart with their debut, and today, their brand new album 'My Universe', released on 30th September, storms the charts, landing at No.3 and becoming the fastest-selling UK Country album of all time.

Official Charts Company Chief Executive Martin Talbot confirmed this new record, "Congratulations to The Shires on again breaking new ground for UK Country music. This is a fantastic golden era for the genre and The Shires are leading the way."

Hot on the heels of Craig David and Bon Iver, The Shires are not only the biggest-selling Country act in the UK (including US artists), but have positioned themselves comfortably alongside more mainstream pop acts, being one of the biggest UK debut acts of any genre last year. The duo set the tone with their first album, 'Brave' in 2015, becoming the trailblazers of the UK Country music movement which has seen a sea change in the opinion of the British public, who have embraced the genre. Recent reports have shown that Country music fans are also getting younger with nearly half of 18-24 year olds committed to following the new genre.

The release of 'My Universe', which was recorded in Nashville, has seen The Shires build on this unprecedented success, winning praise from critics and fans alike, and landing endorsements from celebrity fans including Robbie Williams who praised their UK Country cover of his classic track ‘Angels’ after they performed it for him live on Chris Evans’ BBC Radio 2 Breakfast Show. ‘My Universe‘ has been Album of the Week at BBC Radio 2, with the first two singles, ‘Beats To Your Rhythm‘ and ‘My Universe‘ both A-listed at the station, and added to the Magic Playlist.

On hearing the record-breaking news today, Ben Earle and Crissie Rhodes of The Shires said, "We can’t believe it! We've lived and breathed this new album, so to then see people get as much from it as we do is pretty overwhelming. Being told you have the fastest-selling British Country album ever and also landing a Top 3 record is incredible. We are so grateful to our fans, and of course supporters within the industry, who have made this all possible and supported us every step of the way.”

Ben & Crissie presented this year's annual Country2Country Festival at the O2, and were given their first headline slot at Glastonbury 2016, topping the bill on the Acoustic Stage on Saturday night. This winter they embark upon an extensive UK Headline Tour, taking in 18 dates across the country, culminating at 02 Shepherd's Bush Empire in London. The Shires also reveal today that they are on the bill with the Dixie Chicks and an impressive line-up of the world's biggest country superstars at CMCRocks in Australia in 2017. 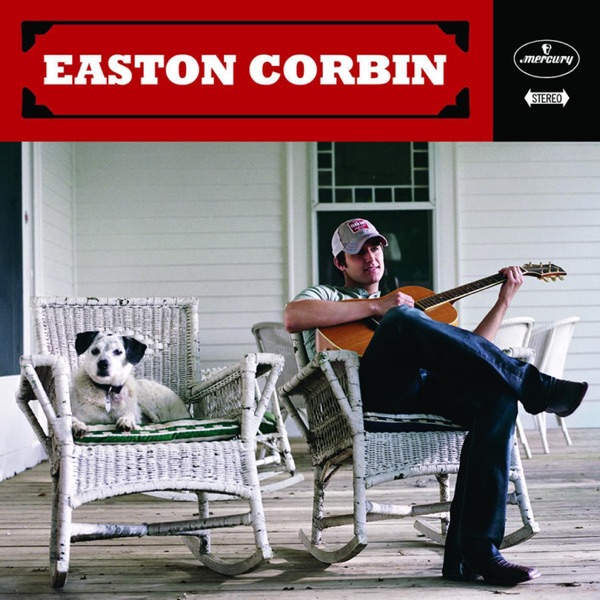 Easton Corbin A Little More Country Than That Download