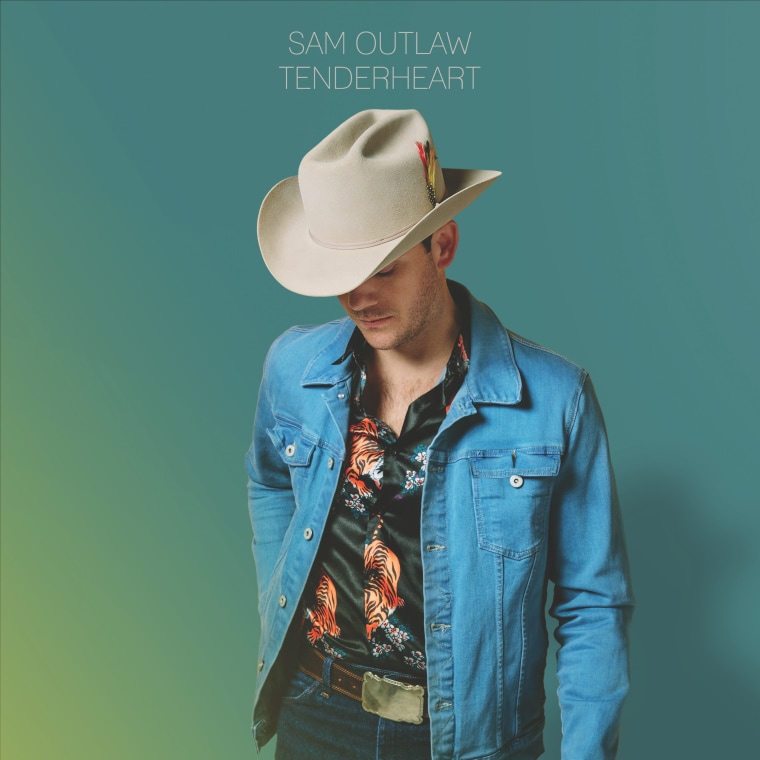 SoCal's favourite country artist is heading back to the UK.

Sam Outlaw - one of Los Angeles’s only modern country artists – has announced UK tour dates for July, hot on the heels of the release of his much-anticipated sophomore LP, entitled ‘Tenderheart’ (Six Shooter Records/Thirty Tigers).

Earlier this year, Outlaw was presented with the International Album of the Year Award for his acclaimed, Ry and Joachim Cooder produced debut album ‘Angeleno’ at the UK Americana Awards 2017. He also performed at the ceremony.

On ‘Tenderheart,’ Outlaw offers an extraordinary refinement of the artistic identity laid out on ‘Angeleno’. Sonically, the album elaborates on his “SoCal Country” sound: a sun-bleached, Baja-influenced twang that deftly points to country’s neo-traditionalists and LA’s legendary singer-songwriters. Thematically, ‘Tenderheart’ is a thesis on self-discovery and the power of love – from the cinematic mariachi-laced climax on opener “Everyone’s Looking For Home,” to the determined swagger on side-A highlight “Trouble,” to torch song showstopper “Diamond Ring” - Outlaw meditates on his own conflicted quest for peace amidst the chaos of his chosen path.

The 13-track collection of originals was recorded in the San Fernando Valley and co-produced by Outlaw alongside Martin Pradler. Outlaw enlisted many of the same musicians that made his first album, 2015’s ‘Angeleno,’ an undisputed breakthrough and one of the best-reviewed debuts of that year: harmony singer Molly Jenson, pedal steel pro Jeremy Long and guitarist Danny Garcia, along with Taylor Goldsmith (Dawes) and Bo Koster (My Morning Jacket). In addition, ‘Tenderheart’ features local mariachi group Erwin Vasquez and Mariachi Teocuitatlan.

‘Angeleno’ earned great reviews both in the UK and US, with The Guardian stating: “His debut LP is a polished and cosmopolitan west coast take on traditional country music (he’s called it ‘SoCal country’) with songs that are moody and wry all at once.” The Telegraph commented: “A very fine debut album from Californian singer-songwriter” and Maverick Magazine added: “A classic, fun and thought-provoking album which you will want to listen to again and again.” 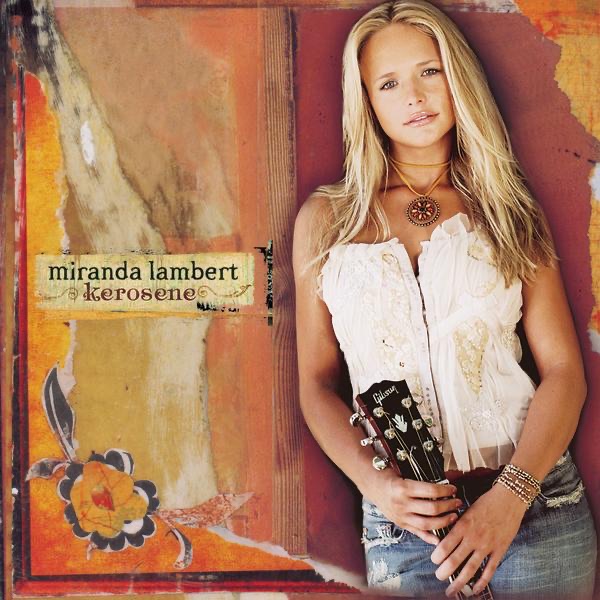