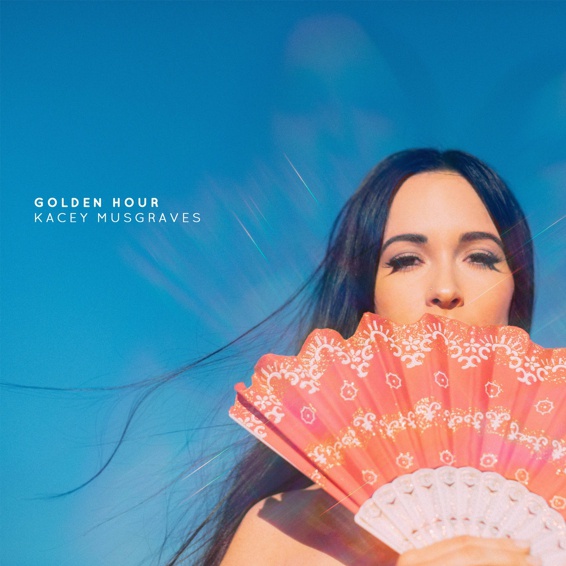 It'll be released on March 30th.

NEW MUSIC FROM HER FORTHCOMING ALBUM

Kacey Musgraves presents her fourth album Golden Hour to be released on March 30th via MCA Nashville/Decca. The multiple Grammy-winning artist co-wrote and co-produced the album with Ian Fitchuk and Daniel Tashian. Kacey reveals, “I had a different mindset this time, which was feeling rather than thinking – leading heart first.” Her most intimate album to date, Golden Hour, is introduced with two key tracks, the captivating and melancholic “Space Cowboy,” and the uplifting, dreamy “Butterflies.” Both tracks are available instantly upon pre-ordering here (see full track listing below).

Golden Hour follows the massive success of Kacey’s critically-acclaimed albums Same Trailer Different Park, Pageant Material and A Very Kacey Christmas. Both Same Trailer Different Park and Pageant Material debuted at #1 on Billboard’s Top Country Albums chart, with Kacey becoming the first solo female in 5 years to top the chart with a rookie release and only the seventh to do so in Nielsen SoundScan’s 22-year history. Kacey has won 2 Grammy Awards for Best Country Album and Best Country Song (“Merry Go ‘Round”), 2 CMA Awards for “New Artist of the Year” and “Song of the Year” (“Follow Your Arrow”), and an ACM Award for Album of the Year.

Kacey will tour extensively through 2018, kicking the year off with The Breakers Tour with Little Big Town and Midland. She’ll play the highly-coveted second slot at Stagecoach following Keith Urban on April 28th before joining Harry Styles as direct support on his major summer tour, including 2 nights each at New York City’s legendary Madison Square Garden and Los Angeles’ iconic The Forum.

In addition to her significant touring presence in the U.S., Kacey continues to break boundaries as one of the most successful country artists in Europe, selling out a headline show at London’s Royal Albert Hall during her last album and headlining this year’s C2C: Country to Country Festival at London’s famed The O2 Arena, 3Arena Dublin and SSE Hydro Glasgow. For full list of dates, visit http://www.kaceymusgraves.com/tour. 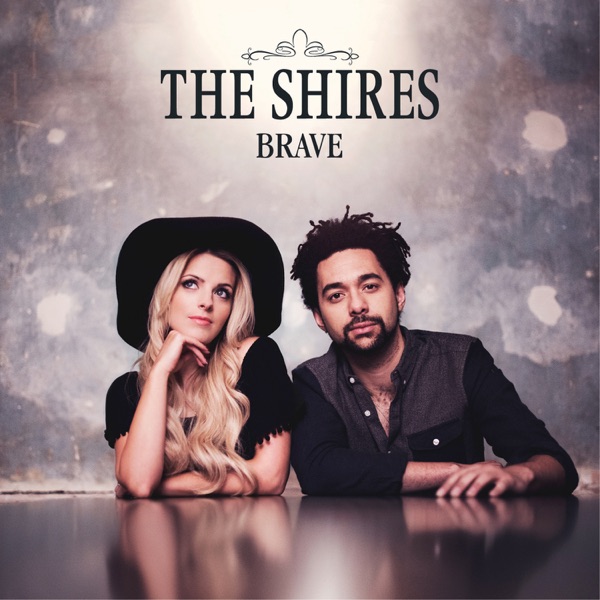