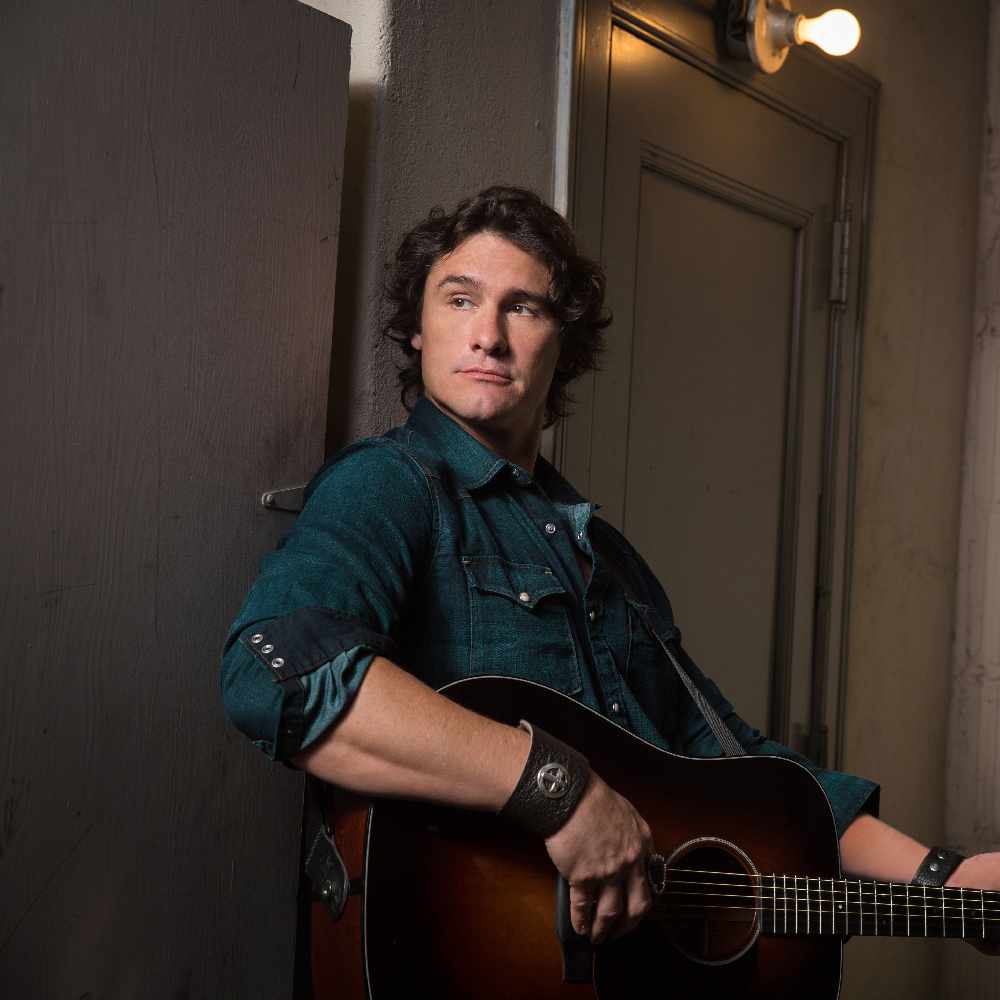 He'll perform in London, Bristol, Manchester and Nottingham in September.

LONDON, UK — (12pm BST, Thurs 4th April 2019) — Multi-platinum, 4x GRAMMY-nominated US country artist Joe Nichols is set to play his first UK shows this September, in a series of intimate acoustic dates which will bring the ACM, Billboard, CMA, and CMT Award winning singer to London, Manchester, Bristol and Nottingham, following a headline appearance at Switzerland’s Country Night Gstaad Festival. Tickets for all UK shows are on sale tomorrow at 10am via AltTickets.com: 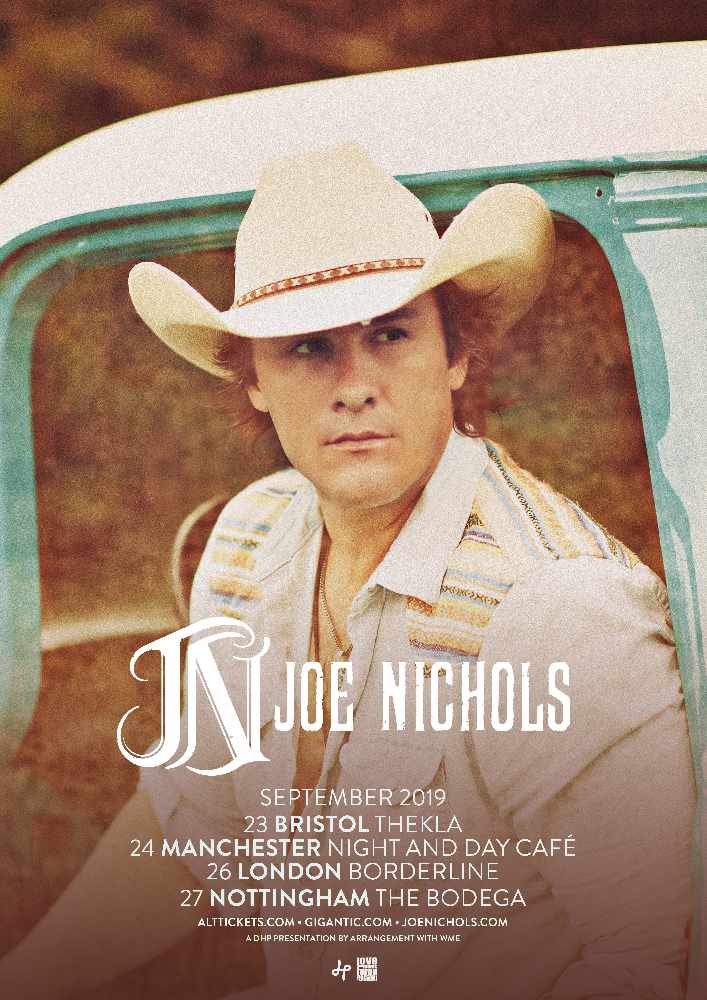 Arkansas-native Nichols, known for his #1 hits like “Yeah”, “Brokenheartsville” and “Tequila Makes Her Clothes Fall Off”, more recently made the decision to return to his roots and embrace a more old-school, traditional-influenced country sound, evident on his latest album, fittingly titled ‘Never Gets Old’ (listen to the title track here). In his own words: “The whole theme of the record is ‘Let’s get back to where it all began for me. Let’s get back to where my passion for music began.”

What Nichols loves has always been obvious. Growing up around friends who were into anything but country, he was different. Pulled in by the realness of singers like Merle Haggard and Marty Robbins, Don Williams, Keith Whitley and George Strait, that connection would inform his whole career. In fact, he covered Williams, Haggard, and other legends in his recent ‘Never Gets Old: Traditional Country Series’, available to stream/download now (listen here).

When Joe Nichols released his debut album, he was barely 20 years old and trying to put his youth behind him. Looking back now, he laughs at that thought, but some things never change. Back then he was scrappy and defiant about his quest to revive traditional country, and that drive remains. In fact, he says it’s one of those things that never gets old.

“I feel like I’m exactly where I’m supposed to be,” he says. “With my first album, there was this apprehension of ‘Is country music ready for a traditional country record?’ It was a little bit scary, but we went for it, and with Never Gets Old I still feel the exact same passion – it’s like ‘Let’s give it to them anyway.’ Now, I think country music is ready.”

Multi-platinum recording artist Joe Nichols is one of Country music’s most praised traditional Country artists. His latest album NEVER GETS OLD is available now, a follow up to Nichols’ album CRICKETS, which debuted in the Top 3 on the Billboard Country Albums Chart and spawned the two multi-week #1, RIAA gold-certified hits “Yeah” and “Sunny and 75.” Nichols has six #1 hits and five Top 10 singles to his credit, including chart-toppers like “Brokenheartsville,” “Tequila Makes Her Clothes Fall Off,” and “Gimmie That Girl,” and Top 10 smashes like “If Nobody Believed In You,” “What’s A Guy Gotta Do,” “Size Matters,” and “I’ll Wait For You.”

The 4X Grammy nominee is the winner of the Academy of Country Music’s “Top New Male Vocalist” award, the CMT “Breakthrough Video of the Year” award and the prestigious “Horizon Award” from the Country Music Association. Nichols is currently touring the U.S. performing his own headlining dates, and will tour the UK in September 2019.
https://www.joenichols.com/ 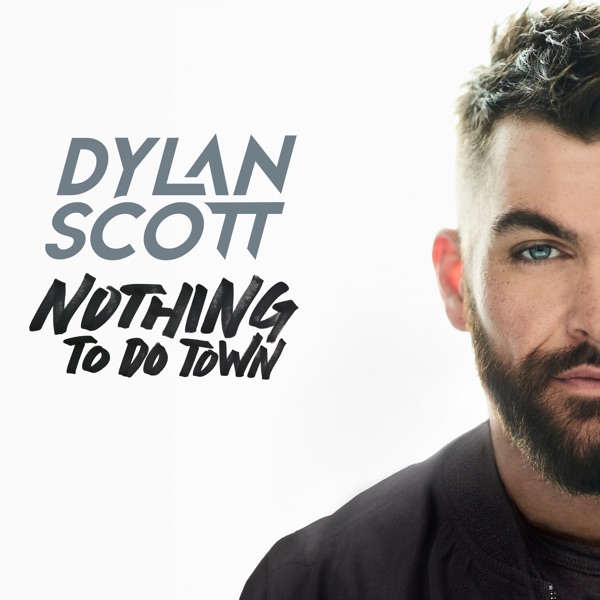