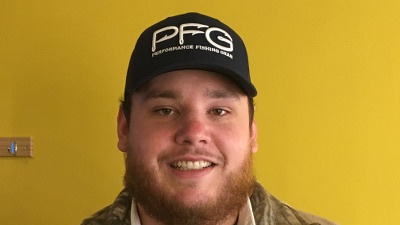 Kacey Musgraves and Luke Combs in meansteam categories as well as country!

Luke Combs and Kacey Musgraves are among the country artists who have appeared in the all-genre categories in the 2019 Grammy Nominations.

Margo Price is alongside Luke Combs in the Best New Artist category, while Golden Hour, Kacey Musgraves' third studio album is up for best album, rubbing shoulders with Drake and Post Malone.

Here are the country categories, plus the all-genre categories that have country artists in the lists...

Album of the Year

Record of the Year

"I Like It," Cardi B "The Joke," Brandi Carlile "This Is America," Childish Gambino "God's Plan," Drake "Shallow," Lady Gaga "All the Stars," Kendrick Lamar and SZA "Rockstar," Post Malone feat. 21 "The Middle," Maren Morris, Zedd and Grey

Song of the Year 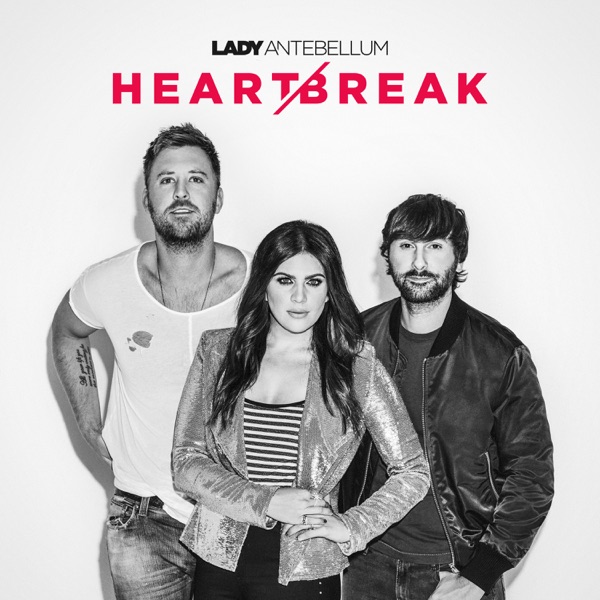