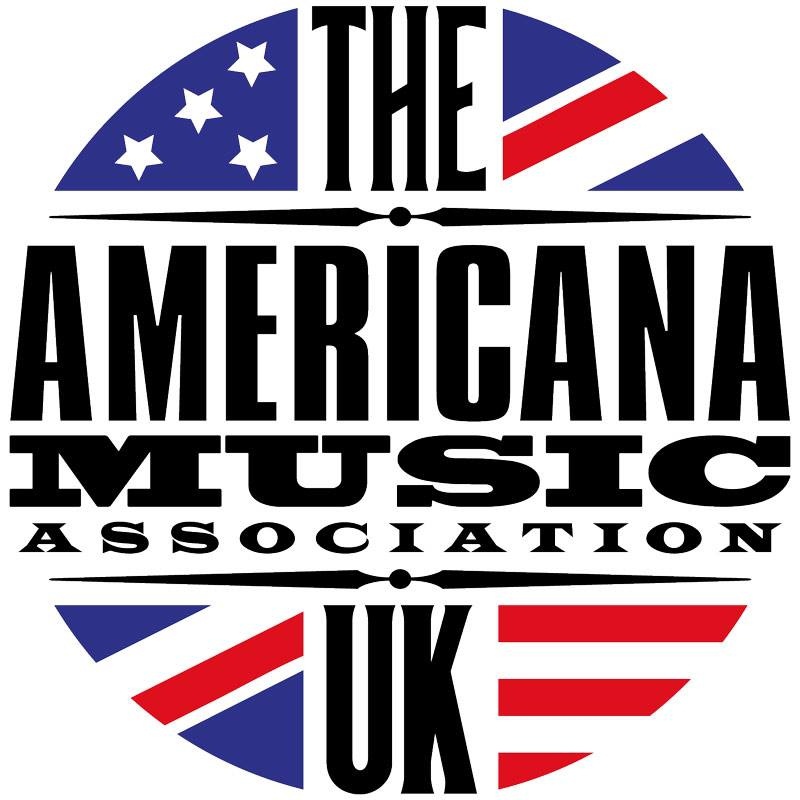 Including a keynote speech from Rhiannon Giddings

British Americana fans will be flocking to Hackney, East London for 3 days of conference in January as AmericanaFest UK returns for its 4th year. Two days of conferences and showcases are topped off by a third day of events and the coveted UK Americana Awards 2019.

As Americana evolves and the charts reflect the popularity of the genre, The Americana Music Association UK’s (AMA-UK) membership has grown rapidly and therefore the event has grown too. The conference venue is bigger, the talks will take place over 3 days and there will be an incredible 48 artists showcasing at 4 venues over 2 days! To top it all, the Awards show has moved to the iconic Hackney Empire. Bands attending the showcase also reflect the pull of the genre and are truly trans-Atlantic, coming from here in the UK and also the USA and Canada. 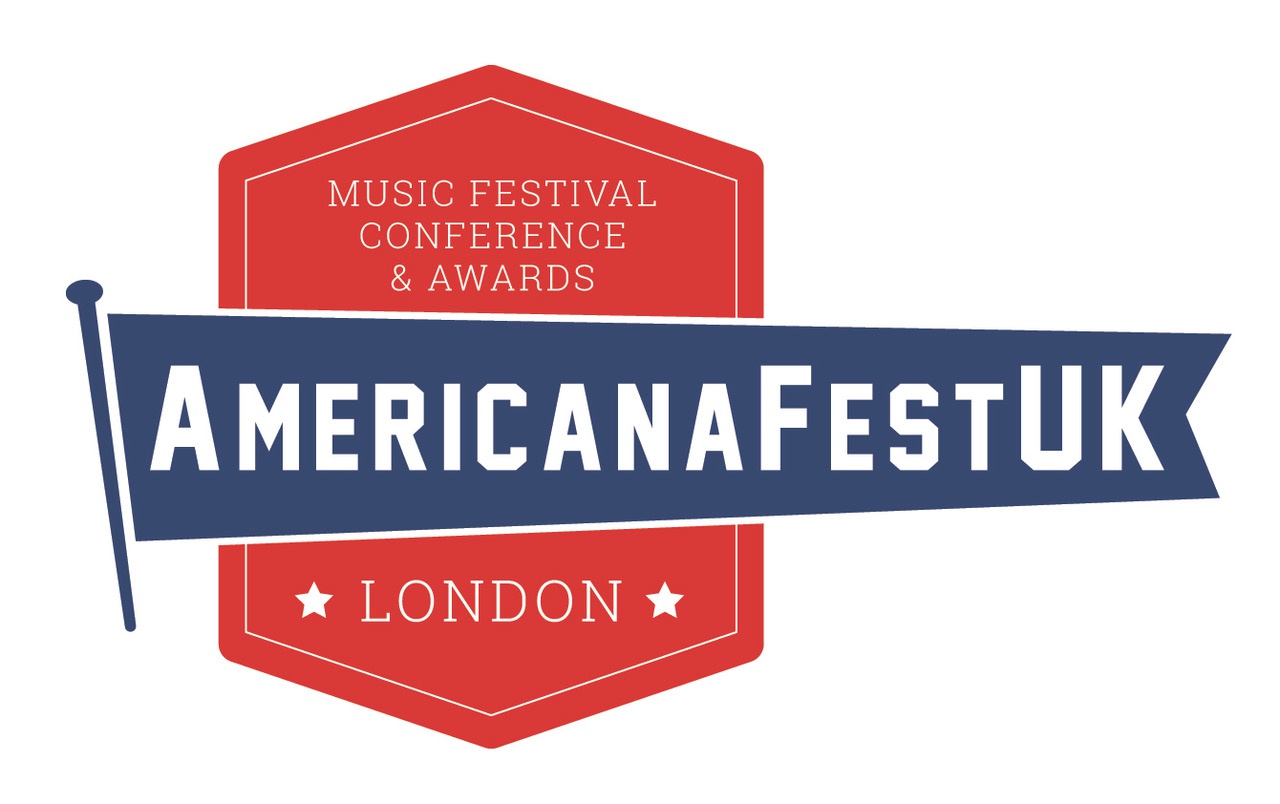 2019’s Festival will be the biggest and best yet as AMA-UK CEO Stevie Freeman says: “I am excited to be launching AmericanaFest UK 2019 and to announce the nominations for the UK Americana Awards. 2018 has been quite a year for AMA-UK: after our prestigious Awards, we hosted stages at seven festivals across the UK, and we had 18 UK artists showcasing at AMERICANAFEST over in Nashville, Tennessee.”

Last year’s conference saw Bob Harris in conversation with acclaimed singer / songwriter Joe Henry and the keynote speech was from Billy Bragg. Five Special Awards were given out on the night to such luminaries as Robert Plant, Mumford & Sons and The Wandering Hearts. Previously winners have included the likes of Van Morrison, Jason Isbell, Richard Thompson, Billy Bragg and First Aid Kit.

This year’s artist spotlight interview will be conducted by BBC Ulster’s Ralph McLean chatting with Ray Benson from Asleep at the Wheel. Bob Harris will be in conversation with the venerable John Oates, whose recent album Arkansas pays tribute to American music’s roots. Following her incredibly well-received Guest Curatorship of Cambridge Folk Festival, US musician Rhiannon Giddens will be giving the keynote speech.

Giddens commented: “I’m very excited to see what the UK is doing with the genre of Americana, so I’m honored to be the keynote speaker for 2019’s AMA-UK conference.”

Ray Benson: I’m so very excited to participate in this year's UK Americana Fest, this will mark the first one for myself and Asleep at the Wheel. I’ve been playing music in the UK since our first tour in 1977and always jump at the opportunity to come over any chance I get. I’m looking forward to showcasing our new record “New Routes” as well as checking out new bands and participating in the great panels during the week. It’s wonderful to see Americana grow worldwide and I’m honoured to be a part of this great genre of music.”

The AMA-UK will be hosting a launch event for AmericanaFest UK on 7th November at The Borderline in London’s West End. The event will be presented by musician Sunny Ozell and AMA-UK executive board member and broadcaster  Baylen Leonard. The event will see nominations and special award recipients being announced before the stage is set for a gig by London-based Curse of Lono followed by a full set from Alabaman JP Harriswho will be treating the audience to tracks from his latest album, Sometimes Dogs Bark at Nothing, as well as past tunes from his illustrious career. There will also be a surprise set on the night!

Sunny Ozell is very happy to be returning to the AMA-UK family: "Earlier this year I was delighted to present the international album award at the AmericanaFest UK, and I'm thrilled to be invited back to co-host the nomination announcement with Baylen.  The Americana Music Association UK is a remarkable organisation - one that promotes and supports the music I've always loved. I look forward to sharing a new tune of mine, as well as listening to the other brilliant performers. I expect this will be quite the evening!”

AmericanaFest UK is open to non-members who want to just attend the showcase gigs.

Showcase tickets are available to buy from HERE and more information, delegate packages to attend the conference and AMA-UK membership at https://theamauk.org/.

Tickets for the UK American Awards will be available to buy soon from https://hackneyempire.co.uk/ 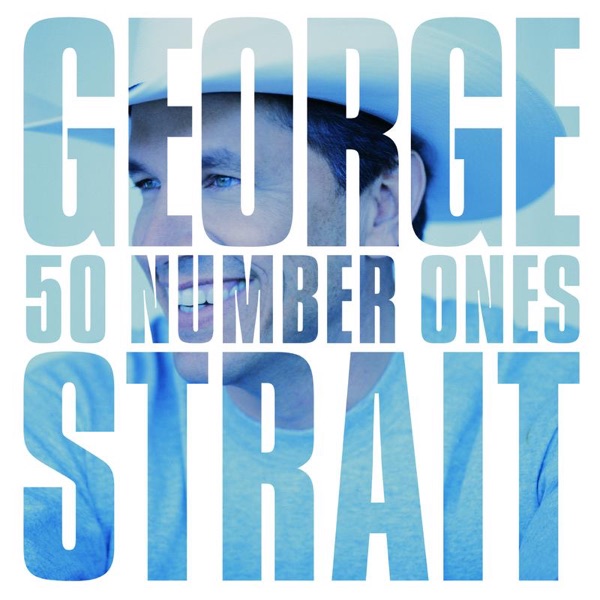