Check out Ten Of The Best videos from country duo Florida Georgia Line!

Florida Georgia Line are Tyler Hubbard and Brian Kelley... their first single Cruise took the country charts by storm, and they've been one of country's biggest duos ever since. They crossed over to the non-country charts when they appeared on Bebe Rexha's smash hit Meant To Be, and we've been delving into their back catalogue to share our Ten Of The Best with you!

This track we released in the summer of 2015, and comes from the album of the same name. The music video was directed by Shaun Silva, who has also produced vidos for Hunter Hayes, Jason Aldean and Sugarland.

The second single from most recent album Can't Say I Ain't Country (which contains too many double negatives for our brains!), this is one of a few tracks on the album that neither singer co-wrote.

Watch out for guest vocalist Tim McGraw as Tyler and Brian's boss in this video, which was shot in Hohenwald in Tennessee.

H.O.L.Y stands for High On Loving You - this track was co-written by busbee, who's also penned tracks for Garth Brooks, 5 Seconds Of Summer and Jason Aldean.

This Grammy-nominated track moved FGL's voices onto pop radio, and this track was everywhere all through 2018. It broke pretty much every chart record going, and still remains annoyingly catchy!

The one that started it all! This track his the top of the country charts in 2012, and if you like crossover mixes, check out this remix featuring Nelly.

Following on from Cruise, this was FGL's second single, and second number one. By this point, they were the face of "Bro-Country", with songs primarily around partying and having fun.

3 - God, Your Mama And Me (feat Backstreet Boys)

An unexpected collaboration, yet it works! The FGL guys are friends with Nick Carter, which led to this mellow track.

Novelty fact: This was originally a track for rockers Black Stone Cherry, however the FGL version is much better known - it was their fourth single, released in 2013.

Talking to God while drinking beer - it'd certainly win points on "country music bingo", and is a great song to boot. 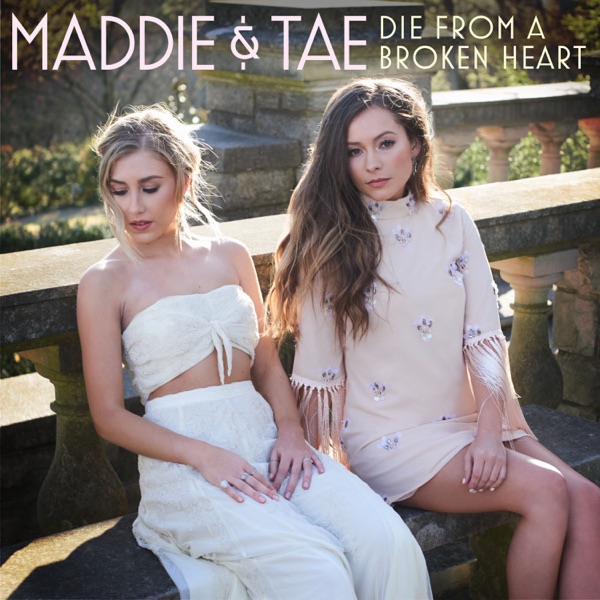 Maddie And Tae Die From A Broken Heart Download